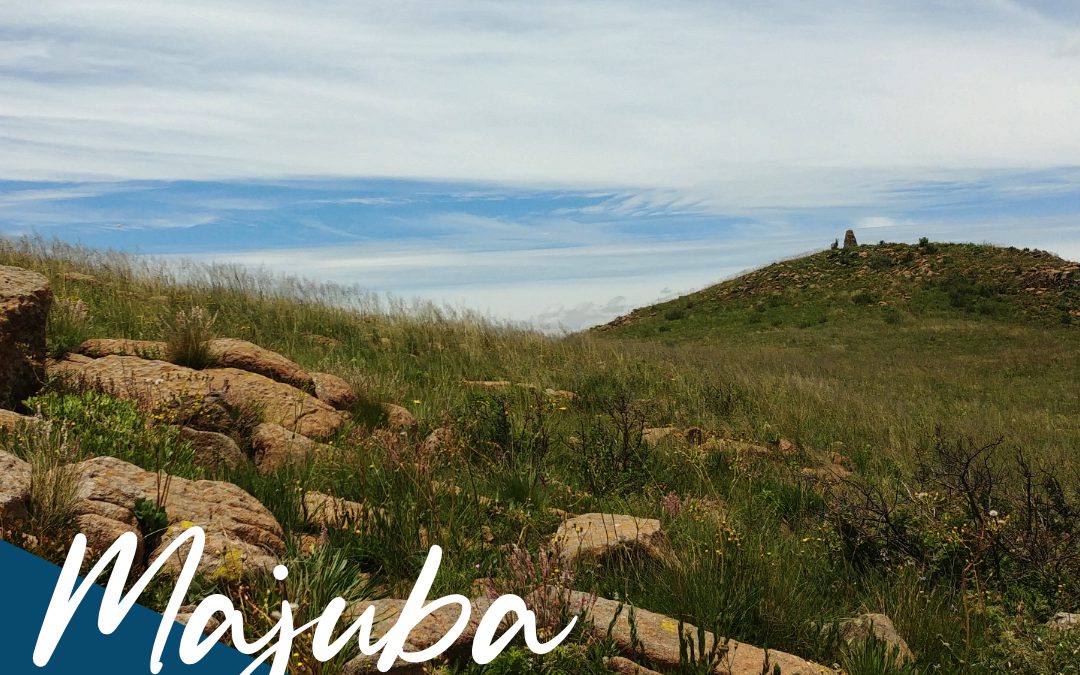 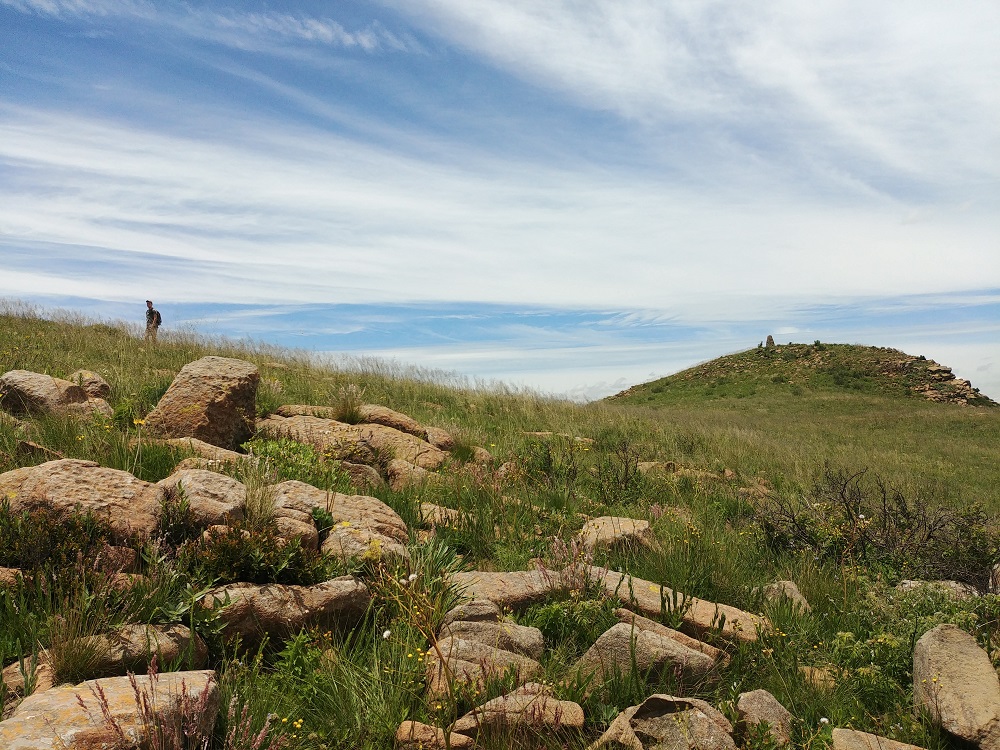 “By this time, the supports had been greatly decreased by the call for reinforcements from different points to keep down the fire and approach of the Boers, whose parties now nearly surrounded the hill. The few men left in support, chiefly sailors and 58Th men, were now brought up towards the western face, but were halted short of the position from which our men had been driven. Finding that they could not shoot over the brow they were withdrawn and formed behind the ridge. (Rif bo-op Majuba)

“At about a quarter to 1 P.M. the Boers’ fire, which up to this had been much brisker than ours (I should say they had fired six shots to our one), almost entirely ceased.”[3]

Dokter Mahon vertel: “At about 1 o’clock they advanced in force on the E.N.E. front, and poured in a tremendous fire. Some blue jackets and some of the 58th were sent to reinforce the 92nd, and the Boers retired, but immediately advanced in greater numbers a little more to the left. The fire now became so hot, and the hospital being partially exposed to it, I had the Commander removed on a stretcher by Bevis and Bone, L.S., to a sheltered spot on the south-west front.”[4]

“About one we saw some heads appearing over the top. The 92nd rushed forward in a body and drove them for the moment back – we lost about fifty killed and wounded. Then, strange to say, the word to cease fire came distinctly to where Hay and I were, and immediately after retire. We all ran back to the ridge in the middle of the hill, which allowed the Boers to gain the hill.”[5]

“The survivors of the picket with the pursuing Boers reached the rim together, and became visible to the main force. Astounded by this apparition, the troops who were lying down in the saucer rose up together, and some accoutred, some with their coats off, Highlanders, sailors, and linesmen, ran forward and fired a ragged volley. The Boers immediately lay down and replied, causing heavy loss.

“A furious musketry fight followed between the Dutch in cover along the rim and the British among the rocks across the centre of the saucer.”[6]

Luitenant Hamilton skryf later: “I never saw such a mob as this reinforcement … Some were properly dressed, others were without helmets, coats or belts. The whole formed a sort of mixed crowd being led on by their officers. I fancy they were considerably startled by being so suddenly hurried up, many of them out of a sound sleep. Anyway, I did not like the way they came on. As they approached the place where my men had been, they opened a heavy fire, though I don’t quite think they saw what they were firing at.”[7]

“Reserves came up to fill this, but stopped short of the original line. There was an exchange of fire with an invisible enemy and then a terrible fusillade from the knoll caused heavy loss to the reserves. Suddenly the gap in the line where the reserves had been was filled with Boers advancing with their rifles in their shoulders ready to fire. Hamilton made a hasty retreat with the remainder of his men to the crest, and as he turned to run, he saw the Boers swarming out of the ravine straight at him. Thirteen of his eighteen men were killed or wounded and he himself in his perilous dashes to headquarters had shave after shave. His kilt and coat were cut in several places by bullets, one passed a quarter of an inch under his armpit and another between his legs.”[8]

Carter beskryf dit as volg (in ’n telegram aan die Times of Natal): “It was about one o’clock that of a sudden and most terrific fire came from our left. Immediately every available man of reserves were hurried up to meet it, and they answered it well for about ten minutes. There were men from the Naval Brigade, Highlanders and 58th Regiment all firing as best they could – perhaps 50 against 200 Boers. The Boer fire was now very telling; our men were shot right and left at this point as they exposed themselves. No man could show his head without a dozen shots being fired at him. In ten or fifteen minutes the men wavered and broke, but in answer to shouts of officers – ‘rally on your right!’ (that would bring them more to the left rear where, where the general and about fifty men were) …”[9]

Carter beskryf dit in meer detail in sy boek, A narrative of the Boer War:

“… there came of a sudden a terrific outburst of fire from the Boers, just on the other side of the slope of the basin on which we were at this time talking. There was something extraordinary in this, because the fire was in volleys, not in single shots, as had been going on all day and from the sound we could tell the enemy delivering it were very much closer to the hill-top than ever anyone expected or could have known. It was such a fire as had not been heard as yet, and from the way the bullets pinged on the boulders above our heads, it was evidently concentrated on one point. Our men facing it on the slopes outside the basin at this point had a particularly warm time of it, as there were not more than fifteen or sixteen Highlanders at that point.

“Immediately almost Colonel Stewart (I think it was) and two or three other Officers came running from the direction of the left rear to where the reserves were lying right down in the basin and ordered the greater portion of them to reinforce the Highlanders facing this unexpected fusillade. The reserves obeyed the order, but my impression at the time while looking on was, that there was a want of alacrity shown by the men which was not altogether reassuring. There was a good deal of shouting and ordering, ‘now will you step up quick there!’ by the officers, which was not unnecessary to the occasion. The reserves, 58th, 92nd, and Naval Brigade disappeared in skirmishing order over the ridge to meet the enemy and returned the fire rapidly. That of the Boers from this point after a couple of minutes seemed to slacken, and I thought our men had driven them back. I had put my note book, in which I was writing, in my waist-belt when this sudden attack developed. My field-glasses and case, clasp-knife (used as a sardine tin-opener at lunch), remains of a loaf of bread, riding whip, and other small articles were lying by my side, and I was about to gather them up. Before I could do so, the reserve body which had been taken over the ridge to reinforce the fighting line at the point threatened, came rushing straight over me, making for the ridge nearest Mount Prospect. To gain that they would have to traverse the basin or hollow down one side (from which they came), across the bottom, past the wells that had been dug, and up the rise forming the other side of the basin. I did not stop to collect my personal effects, as I thought the Boers must be chasing our men, and close up to the ridge of the basin, and I ran with the rest at a moment’s notice into the bottom of the basin.

“On the left rear of this ridge over which our men came streaming at the double-quick in disorder (in fact, at a spot on the continuation of this ridge forming the edges of the basin), I knew there was a good complement of our men, and, after the first flush of surprise made towards that point only forty yards distant.

“Attention being called to this precipitate retreat, officers from every side who witnessed the affair shouted frantically, ‘Rally on the right! rally on the right!’ That call was in every one’s mouth. The men in flight had their backs turned on the enemy; ‘the right’ of those retreating was therefore really the left of our fighting line, which was the principal line of the enemy’s attack. The men responded to the call, and, making a half-turn when they reached the bottom of the basin, came back again to the ridge, but to a point to the left of that from which they had been so suddenly driven. They therefore in their retreat and rally had described a semicircle. Arriving at the rallying point, I saw at a glance that there were so many men here that those who a minute ago had been extended beyond the edges of the basin in front of this spot out to the brow of the hill, must have fallen back when their comrades on their right retired.”[10]

Cromb, James. 1891. The Majuba disaster. A story of Higland heroism told by officers of the 92nd Regiment. London.

[9] Carter se telegram aan die Times of Natal, soos aangehaal in Norris-Newman, With the Boers in the Transvaal and Orange Free State in 1880-1, p. 202. 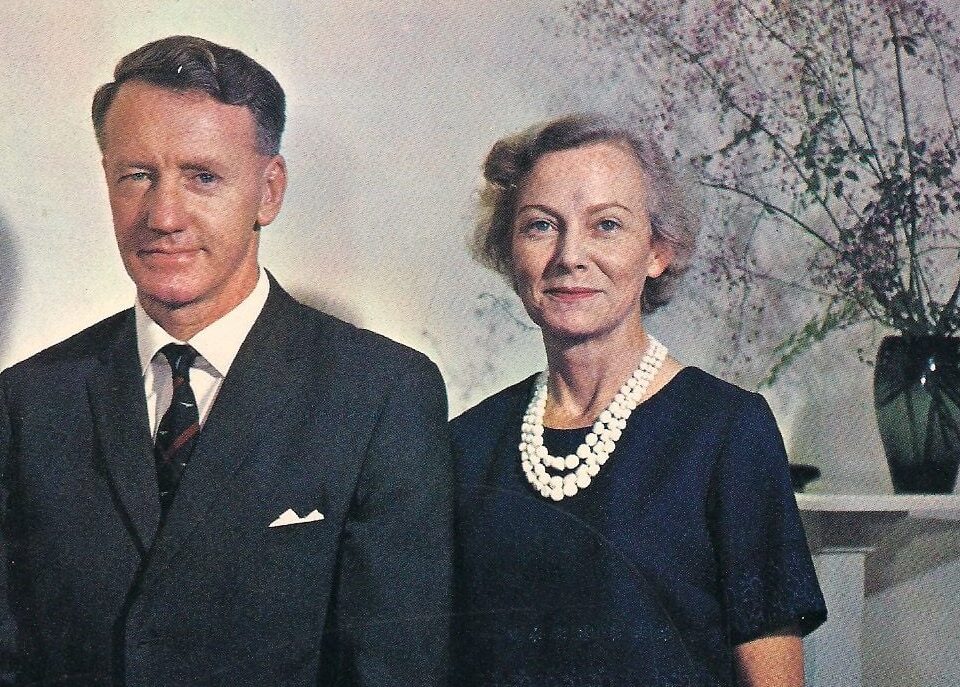 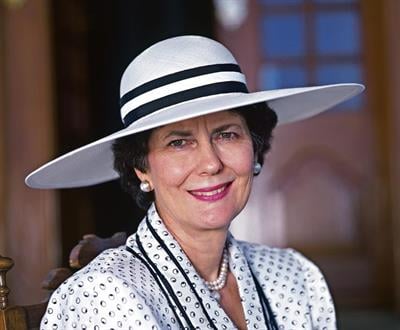 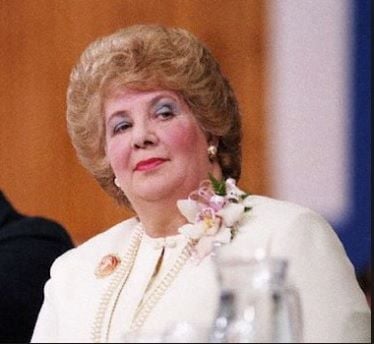